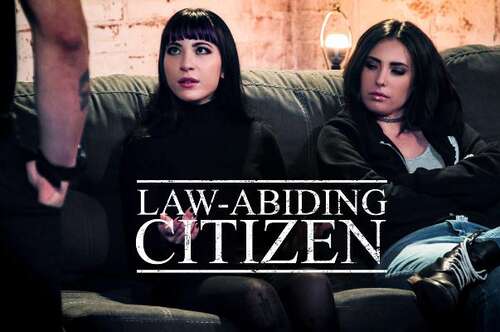 LAW-ABIDING CITIZENCharlie (Charlotte Sartre) is looking to pay the bills and lead a better life but things haven’t been easy. No matter where she goes and how hard she tries to escape her past, it always catches up with her. But when she goes to yet another promising job interview, only to be turned down because of her criminal record, it’s clear that playing by the rules isn’t helping her.That’s when she calls her old partner in crime, Mia (Casey Calvert) with an offer.Later that night, Charlie and Mia meet to come up with a way to make a bit of extra money that isn’t exactly on the up-and-up. Since Charlie’s on probation, this is absolutely the last thing she should be doing but desperate times call for desperate measures. What makes it even more risky is that she shouldn’t be in Mia’s company either since she also has a criminal record.It isn’t long before things go from bad to worse as Charlie’s sleazy probation officer, Tony (Jason Moody), shows up. Thinking on the fly, Charlie and Mia pretend to be girlfriends, even though they are both straight, but Tony isn’t buying it. If Charlie and Mia want to distract Tony from what they’re REALLY doing, they’ll have to do whatever it takes to convince Tony that they are indeed a couple… 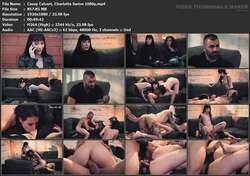