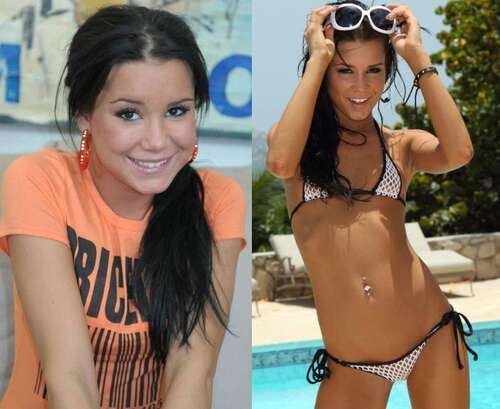 Pretty and slender 5’6″ brunette Tanner Mayes was born Jillian Courtney Glover on May 31, 1989 in Adrian, Michigan. She’s of Costa Rican descent. Mayes worked as a legal assistant and attended Broward College in Fort Lauderdale, Florida prior to being introduced to the adult entertainment industry by porn starlet Missy Mae. Tanner first began performing in explicit hardcore movies at age 18 in 2008; she has appeared in a slew of X-rated features for such notable companies as Hustler, Mile High, Diabolic Video, Lethal Hardcore, Zero Tolerance, New Sensations, and Pure Play Media. In November, 2009 Mayes started writing a series of articles for Whack! Magazine. Moreover, Tanner has been nominated for various awards for her adult cinema work that include XRCO Award nominations for both Cream Dream and New Starlet in 2010 as well as AVN Award nominations for Best New Starlet in 2010 and Best Tease Performance in 2011 and 2012, respectively. She won the XBIZ Award for Best New Starlet of the Year in 2010. 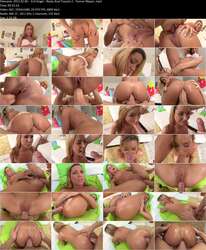